ALARM-i is pleased to offer our video alarm verification security systems to the residents of Whitby. The ALARM-i security solution is one of the top choices for security systems on the market today due to the 80% faster police response rate and a 50% arrest rate compared to 0.08% for traditional “blind” alarms. A great choice for all residential and commercial purposes, ALARM-i is proud to suit all of your security needs.

Located in Durham Region, the city of Whitby has a population of approximately 150,000 people and is known as a commuter suburb. While the southern portion of the area is mostly urban and plays the role of an economic hub for the region, the northern areas are more rural and include several residential communities such as Ashburn, Brooklin, Myrtle, and Myrtle Station.

The city was named after a seaport in Yorkshire, England, Whitby was established in 1792 and built upon the industries surrounding the natural harbor on Lake Ontario. The grain from the farmlands north was shipped through the harbor to many surrounding areas which helped grow their economy.

Once home to a secret spy training facility known as Camp X during the Second World War, Whitby is now one of the largest cities in Canada. Often considered part of the GTA, Whitby is actually located within the bounds of the Oshawa Metropolitan Area. Many residents of the area commute to work in Toronto and the surrounding areas.

ALARM-i is proud to offer one of the most effective alarm systems with video alarm verification. With an 80% faster police response rate and a 50% arrest rate compared to 0.08% for traditional “blind” alarms, ALARM-i alarm systems are one of the top choices for security systems on the market today.

Other security solutions available at Protection Plus:

Local Reviews
for Whitby, ON

Powered by Nearby Now
105 days ago

Near Macgrotty Ct, Whitby, ON L1R 3 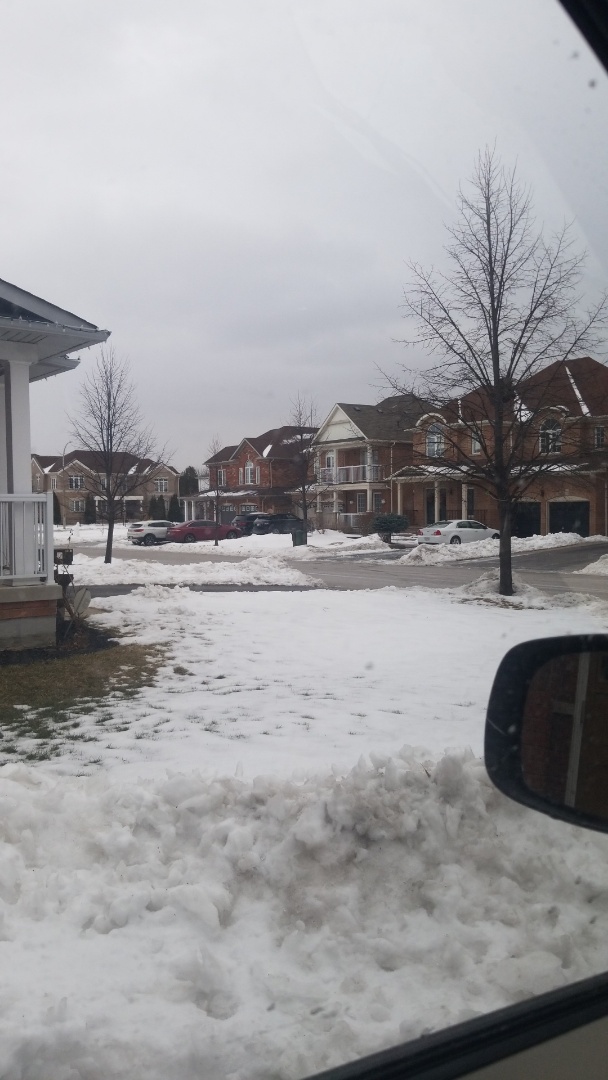