ALARM-i welcomes the residents of Mississauga to enjoy the superior ALARM-i video alarm verification alarm systems that we have to offer. Being one of the most effective alarm systems on the market, ALARM-i is one of the best choices for all your residential and commercial security needs. Offering an 80% faster police response rate and a 50% arrest rate compared to 0.08% for traditional “blind” alarms, ask our experts how we can make your home or business safer.

Mississauga is the sixth most heavily populated city in Canada, located on the shores of Lake Ontario within the municipality of Peel, with a population of over 713,000.

Mississauga is larger than Detroit, Milwaukee, or Cleveland, making it the third-largest city in the Great Lakes region.

With over half of the population speaking a language other than English or being members of a visible minority, this city is an extremely diverse section of the GTA. It is also a strong economic hub with over 60 companies based in Mississauga listed in the Fortune 500 basing either their global or Canadian operations out of this city. These include companies from all industries such as electronics, computers, transportation parts, pharmaceuticals, and finance.

Carassauga, the local cultural festival held in mid-May of each year, features over 4000 performance displays depicting the many cultures of the world represented by the people of Mississauga, and is the second-largest festival of its kind in the country!

With so much going on in Mississauga, residents are starting to take security concerns seriously. ALARM-i is offering one of the best security alarm systems to the residents of Mississauga. With an 80% faster police response rate and a 50% arrest rate compared to 0.08% for traditional “blind” alarms, the ALARM-i systems is clearly the superior choice to a traditional alarm system. Reducing false alarms while increasing security is the main goal of ALARM-i and no system does it better than a video alarm verified system from ALARM-i, a top alarm company. Contact ALARM-i today for a quote.

Other security solutions available at Protection Plus:

Local Reviews
for Mississauga, ON

Powered by Nearby Now
90 days ago 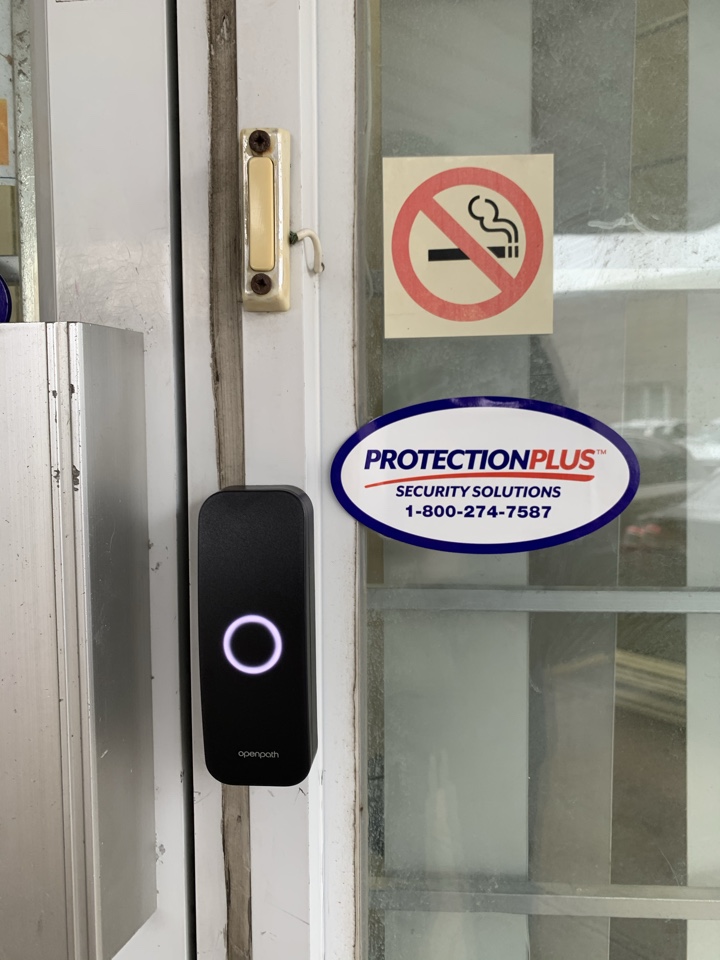 Near Deepwood Heights, Mississauga, ON L5M 6
125 days ago 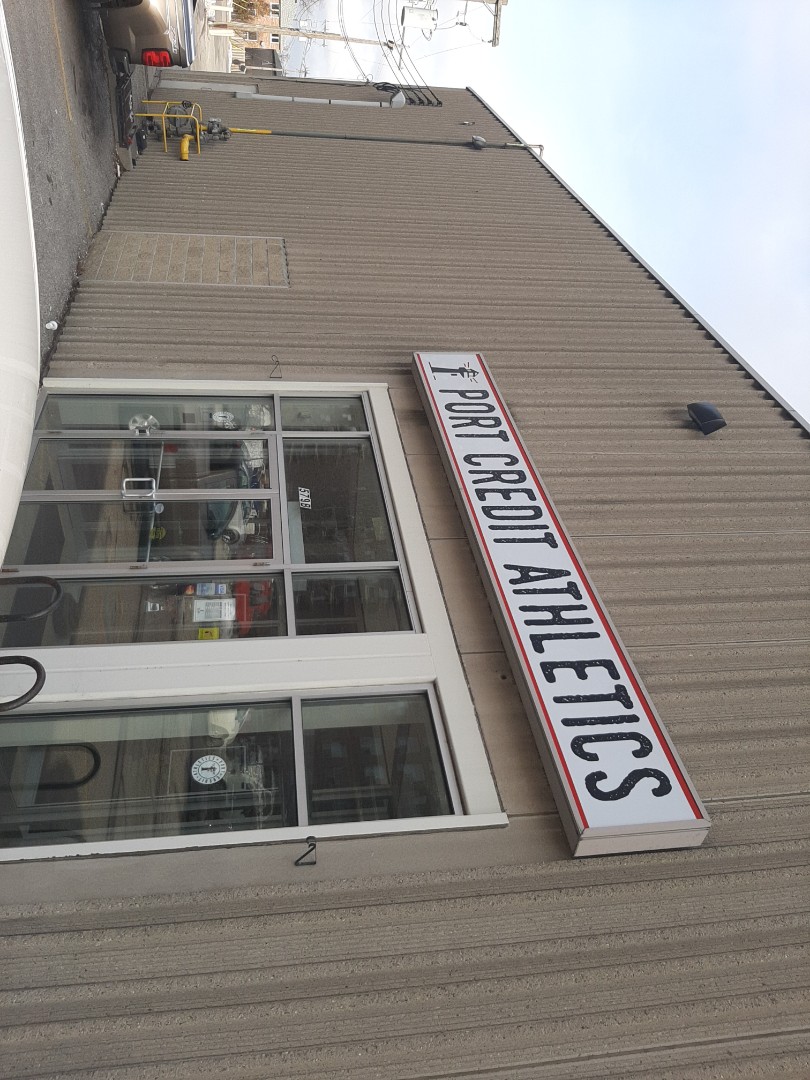 Near Wateska Blvd, Mississauga, ON L5H 2 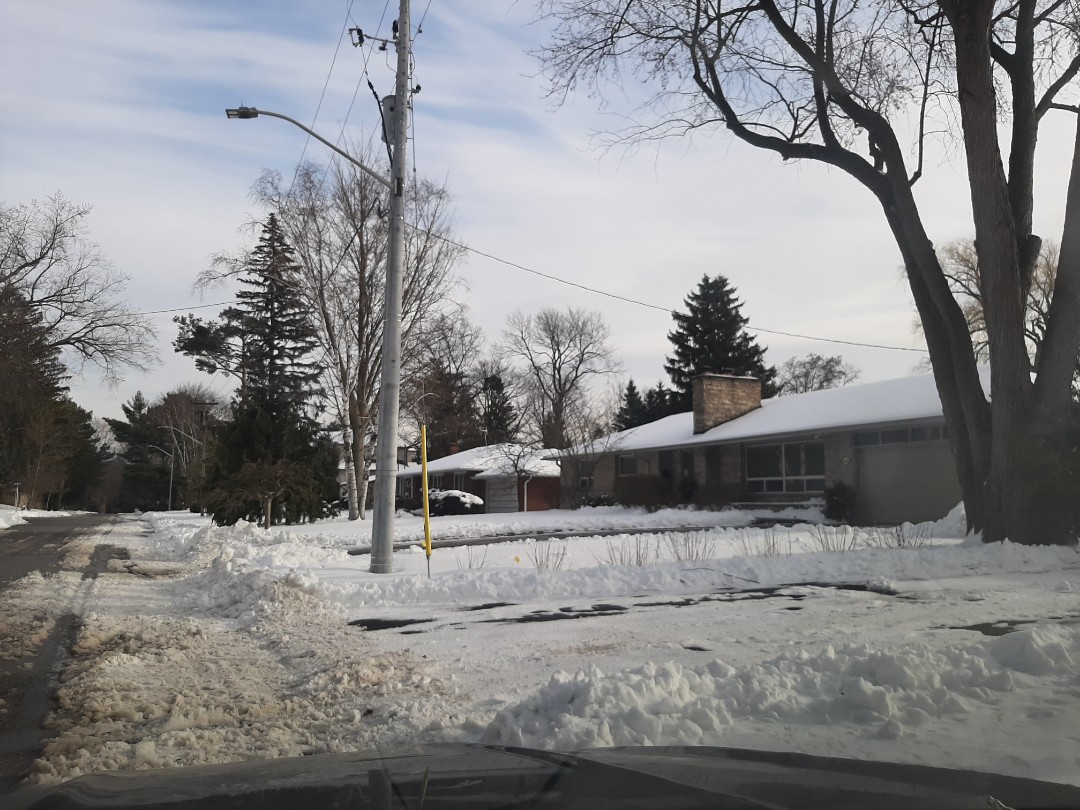