ALARM-i welcomes the residents of Aurora to enjoy the superior ALARM-i video alarm verification alarm systems that we have to offer. Being one of the most effective alarm systems on the market, ALARM-i is one of the best choices for all your residential and commercial security needs. Offering an 80% faster police response rate and a 50% arrest rate compared to 0.08% for traditional “blind” alarms, ask our experts how we can make your home or business safer.

Aurora is an affluent town in Southern Ontario. It is located in Central York Region and the Golden Horseshoe and is about a 30-minute drive north of downtown Toronto.

The extension of Yonge Street to Holland Landing 1793 led to the establishment of settlements and a community that is today known as Aurora.

The passing of the railway through Aurora in 1853 made the region a key hub, especially with its proximity to Toronto. In 1863, Aurora only had 700 residents, but in the next 25 years, the population grew to 2,107 residents.

Aurora has continued to thrive based on its strong industrial and commercial roots. The town is recognized for its heritage for preserving its historical structures and was awarded the 2008 Prince of Wales Prize for Municipal Heritage Leadership. In 2009, Aurora was also given awards and recognized for Community Leadership in heritage and promotion.

Aurora has an estimated population of over 56,000 people, about 13% of whom are immigrants. The town mostly attracts families and businesses looking to settle in a community offering a combination of small town hospitality with urban amenities, which are evident in its modern-day facilities and heritage surroundings within close distance of each other.

The community has consistently ranked among the top 25 places to live in Canada according to MoneySense Magazine. This is due to a combination of factors, including safe neighbourhoods, superior healthcare facilities, cultural and sporting amenities, picturesque trails and parks, world-class education facilities, and economic opportunities.

The town of Aurora has thousands of businesses, including more than 150 major industries and regional headquarters, with the main ones being manufacturing, health/medical, and business services.
This is expected of a town that is located in the heart of the nation’s ‘economic engine,’ the GTA. In addition to being located in the GTA, Aurora is also centered in one of Ontario’s York Region, one of the fastest-growing regions in the province. In addition, the town has easy access to major economic points, including the Greater Golden Show and the US.

St. Andrew’s College located in Aurora supplies a lot of the talent to the businesses in the city, as well as from leading institutions in the region, including York University, University of Toronto, Ryerson University, and Seneca College, all of which are within a short (40km) driving distance of Aurora.

ALARM-i is proud to offer one of the most effective alarm systems with video alarm verification. With an 80% faster police response rate and a 50% arrest rate compared to 0.08% for traditional “blind” alarms, ALARM-i alarm systems are one of the top choices for security systems on the market today.

Other security solutions available at our affiliate, Protection Plus:

Local Reviews
for Aurora, ON

Powered by Nearby Now
119 days ago 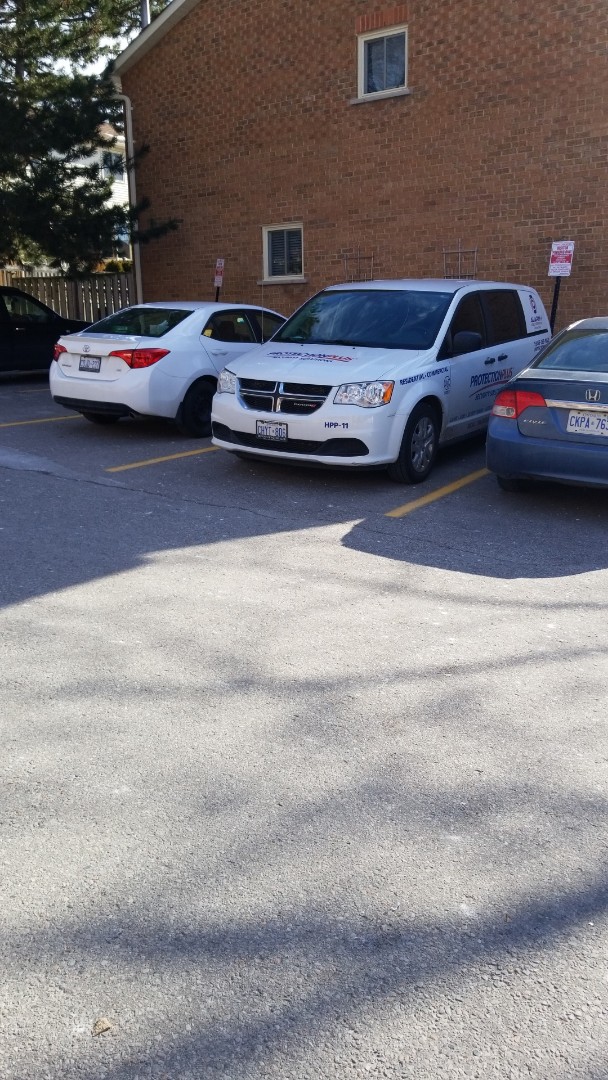